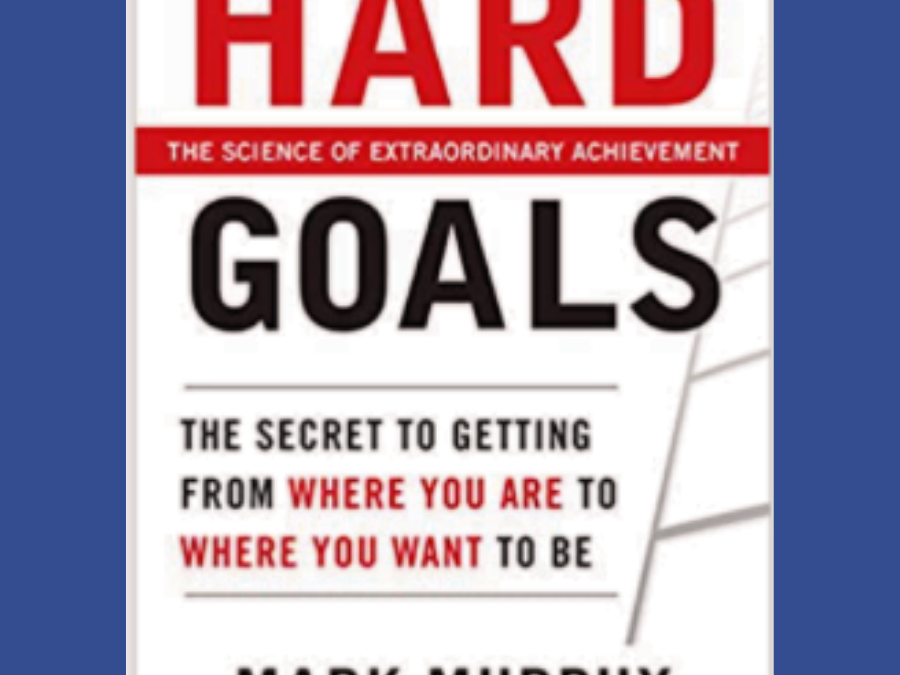 Writers: Making Goals “Hard” vs “Easy” to achieve Goal Success Click To TweetWhy your goals must be “hard” and challenging to get results – Writers, Entrepreneurs, Goal Getters

I wonder about that myself sometimes when I am falling behind on a writing goal that I have set myself – and weeks turn into months with no end in sight.

Make your goals “hard” rather than “easy” if you truly want significant goal success – that’s a new idea for many of us coming from Mark Murphy, author of Hard Goals: The Secret to Getting from Where You Are to Where You Want to Be (McGraw Hill, 2010)

Am I being too easy on myself? Would it be better if I challenged myself harder?

It would seem so.

“When the goal isn’t difficult, we’re about as mentally engaged with it as we are on our drive to work in the morning,” says Murphy.

Based on research he did for his book Murphy says you will get a 75% higher success rate setting yourself HARD or difficult goals compared with easy ones.

Success, and the satisfaction it brings, says Murphy, comes from knowing how to set goals that are:

“One of the big failures that we found with the S.M.A.R.T. goal setting process is that the goals really have to be more difficult than we would typically be used to,” says Murphy. While we often play it safe, fearing that if the goal is too difficult we won’t be able to achieve it, Murphy says making goals challenging is the key to their success.

By demanding more of yourself you are forced to harness your energy, engage with the goal and in exchange, experience the same sort of adrenaline rush as you get when crossing the finish line of a marathon.