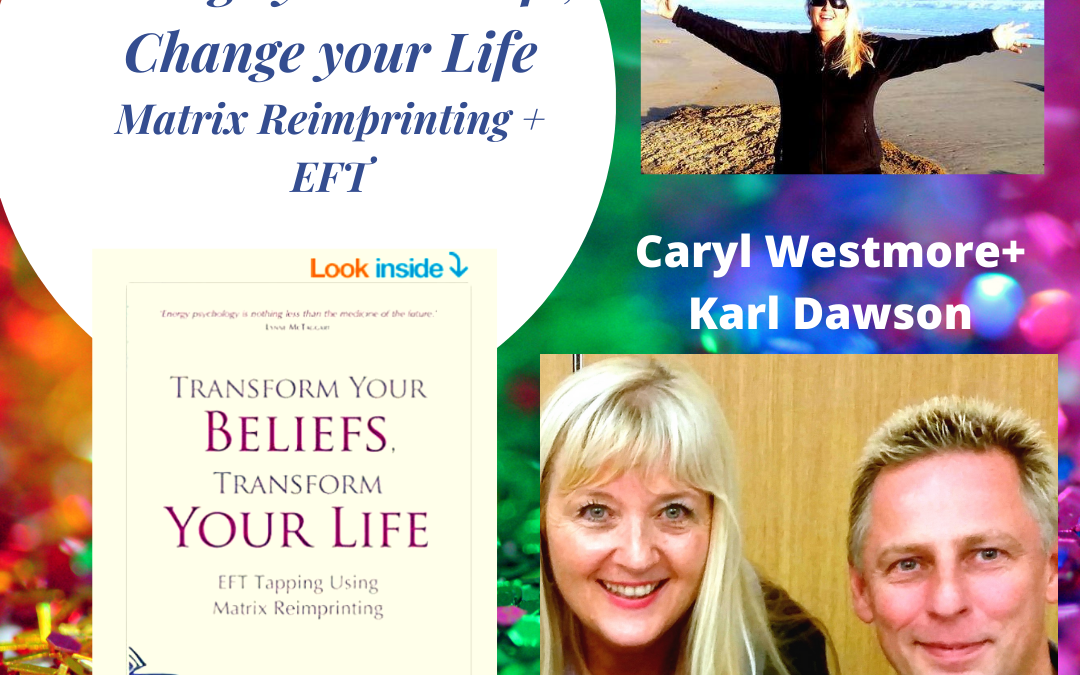 “Change your beliefs to change your life – or risk being held hostage to past memories which are totally untrue and corrupt.”

EFT Master Karl Dawson’s book (in which I feature regarding EFT Matrix Goal Setting) called Transform your Beliefs, Transform your Life, suggest that our core beliefs and negative beliefs are the keys to changing our lives for the better. 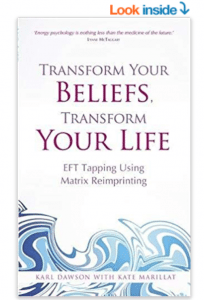 Such beliefs are usually set up in early childhood by the story we tell ourselves after an intense experience (usually traumatic).

So when we say “beliefs can make – or break – your life,” we mean UNQUESTIONED BELIEFS in your unconscious. Often these were set up in early childhood.

These have the power to run – or ruin – your life because you often make decisions and behave in business, love and money issues, believing the assumptions of your fearful inner child aged six or younger.

Or sometimes in the guise of your rebellious teenage self.

A belief is a feeling of certainty about what something means – or doesn’t mean.

PAST PAIN or PLEASURE

Yet it was set up in the past, usually connected with an INTENSE – (painful or pleasurable) experience.

Dr Bruce Lipton says up until the age of six, our minds are in the hypnotic beta state and often interpret events personally. Even seemingly non-traumatic memories can have a life-long effect on you.

A traumatic memory/belief could be, for example, daddy is leaving mummy which becomes in the child mind:

However, in my EFT-Matrix Reimprinting work I have found that even seemingly minor events – like older sister getting an ice-cream and not you because you didn’t finish your spinach – can result in beliefs like “I’m not good enough” and a pattern of memories that prove it!

Sexual or emotional abuse sets up core beliefs in the victim of shame, low self-worth and self-blame. 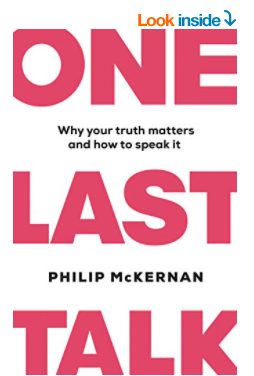 A teacher can smash a child’s self-belief and ability to freely write, draw or be creative – simply by ridiculing him or her in front of the class.

How many times do you hear people say: “I can’t write/draw/paint?” Guaranteed there’s a belief set up in their childhood causing Procrastination, Perfectionism and Writer’s Block.

Author and inspirational Coach, Philip McKernan in his book One Last Talk tells how as a dyslexic kid in Ireland (long before the term was known or understood) school for him was like a never-ending prison. And to escape the dread he counted the dandruff on the shoulders of the boy in front of him.

He says: “I felt entrapped. I felt enclosed. I felt like I was behind bars.”

He describes how he believed it, internalized it – “the voice becomes the voice in your head.”

His escape, to stay sane – eight long hours a day – was to count dandruff on the shoulders of the boy in front of him – keeping his eyes steady to avoid being noticed and humiliated – yet again…” fighting the horrible feeling in my stomach and the looming threat that I would be asked to do the simplest of things – like read in front of my peers.”

Yet he says, there was one teacher who believed in and saw something in him no one else could. Trevor Garrett.

Years later when he returned to the school as a documentary filmmaker, he mentioned fondly one teacher, Trevor Garrett to the audience. Next moment, Trevor stood up, walked up on stage and they embraced for the longest time.

This story reminds me how – after exploring his painful memories many years later – Phillip was able to reframe what happened to him and change the BELIEFS that were instilled in him at school. 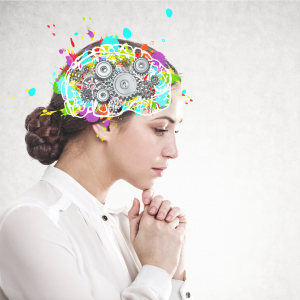 That is why the latest research in neurobiology shows that all memory is corrupt.

The challenge is, most of us do not consciously decide what we’re going to believe. Instead, our beliefs are often misguided interpretations of past events. Click To Tweet

For example, if you believe you’re extremely intelligent, you likely have a lot of references to back it up. Maybe you did well in school, people always tell you how smart you are, you catch onto things quickly, etc.

You can find experiences to back up almost any belief. The key is to make sure that you’re consciously aware of the beliefs you’re creating. If they don’t empower you, change them. And with EFT and Matrix Reimprinting you can change beliefs fast!

All personal breakthroughs begin with a change in beliefs. The moment we begin to honestly question our beliefs and the experiences we assign to them, we no longer feel absolutely certain about them. This opens the door to replacing your old, disempowering beliefs with new beliefs that support you in the direction you want to go.

If you develop the absolute sense of certainty that powerful beliefs provide, then you can get yourself to accomplish virtually anything, including those things other people are certain are impossible.

Want to change your beliefs fast?

Apply EFT with a skilled coach. 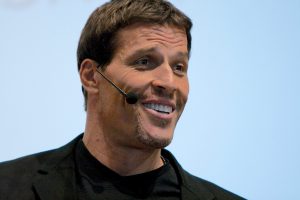 1. The past does not equal the future.
2. There is always a way if I’m committed.
3. There are no failures, only outcomes—as long as I learn something I’m succeeding.
4. If I can’t, I must; if I must, I can.
5. Everything happens for a reason and a purpose that serves me.
6. I find great joy in little things… a smile… a flower… a sunset.
7. I give more of myself to others than anyone expects.
8. I create my own reality and am responsible for what I create.
9. If I’m confused, I’m about to learn something.
10. Every day above ground is a great day.

What Belief are you going to Change Fast?

Isn’t it time to question your disempowering beliefs, change such beliefs fast (with EFT Tapping) – and set new positive beliefs as the compass on your sea of life?

What one belief are you going to start with?