Emotional Freedom Techniques: What is EFT Tapping to banish Stress, Anxiety and boost Health and Happiness 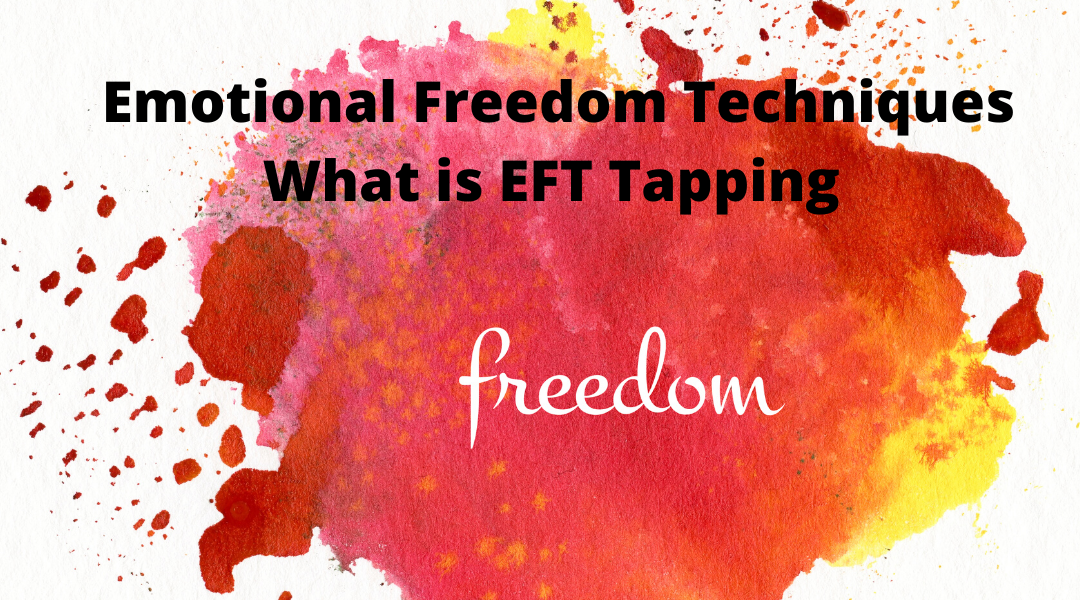 What is EFT Tapping (or Emotional Freedom Techniques) and how can it improve your life, health, and happiness?

Emotional Freedom Technique (EFT Tapping) is a practical mind-body healing tool that can banish stress, anxiety and chronic pain while at the same time, enhancing your performance in sports, business, and life by re-framing your subconscious mindset and beliefs from hopeless and helpless to positive and successful.

It does this using fingertips instead of needles on Chinese acupuncture points or meridians while using words and suggestions to calm and reprogram the mind. 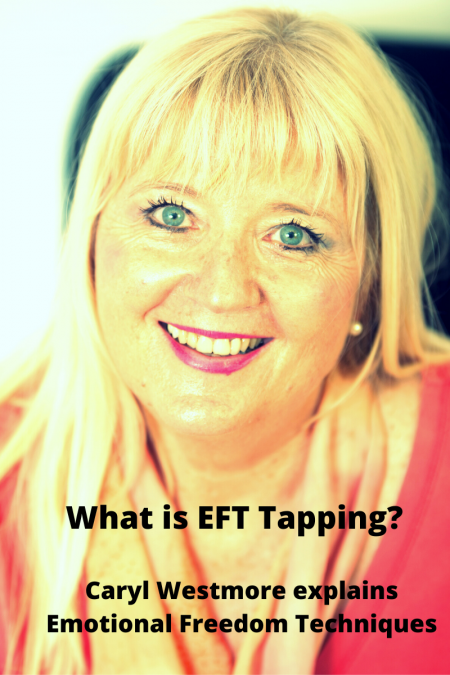 What is EFT Tapping?

At the same time, it can enhance your performance in sports, business, and life by re-framing your subconscious mindset and beliefs from hopeless and helpless to positive and successful.

Read more about the origins here – starting with psychologist Roger Callahan with Thought Field Therapy and simplified and extended to the world as Emotional Freedom Techniques by Stanford engineer Gary Craig (who taught and inspired me twenty years ago).

The physical and psychological damage caused by “Big T” traumas such as serious accidents, rape, and psychological, physical, or sexual abuse is widely recognized, but “small t” traumas can have the same effect of creating dysfunctional behaviors that impact negatively on physical and emotional health, beliefs and attitude to life.

“Small t” traumas may be memorable incidences involving a critical father, an over-protective mother, or a denigrating teacher. These experiences form the basis for belief systems and world views that create major limitations and dysfunctional patterns of behavior.

The channels of energy running through the body, aka the meridian system, are disrupted any time we have an intense or traumatic experience – often referred to as a UDIN moment (from MetaHealth teachings) because it was UNEXPECTED, DRAMATIC, ISOLATING AND WE HAD NO RESOURCES (FELT HELPLESS).

These traumas can happen at any age but are particularly powerful when we experience them before the age of six when we are in a hypnotic state and vulnerable to impressions from people and events in our environment. Traumas can even include events that happened while in the womb. These last a lifetime in the subconscious as beliefs and a negative worldview.

Lodged in the emotional-energy system or matrix, these can become repeating patterns throughout our lifetime, resulting in limiting beliefs and deeper issues that starve our dreams and hijack our happiness.

One of the most comprehensive and ongoing scientific explorations regarding the correlation between childhood trauma and adult health and lifestyle choices is the ACE study. Between 1995 and 1997, the Adverse Childhood Experiences (ACE) study was conducted by the U.S. Centers for Disease Control and Prevention (CDC) and Kaiser Permanente (Felitti et al. 1998). 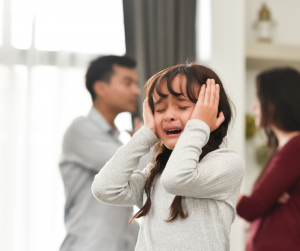 The researchers sent 12,494 questionnaires to Kaiser HMO patients, and 9,508 responded, with 8,056 being included in the study. They were queried about their childhood and about their adult health and lifestyle habits. The average respondent’s age was 56 years old. The study concluded that the higher the incidence of these adverse experiences, the more they were likely to die younger than their non-ACE peers. An ACE score of 6 or higher led to death an average of 20 years sooner.

What constitutes an adverse childhood experience? The categories used for this study were physical, psychological, or sexual abuse; violence against the mother in the family; or residing with household members who were substance abusers, mentally ill or suicidal, or even imprisoned.

People with high ACE scores were more likely to be obese, to abuse substances, and to smoke early in life, all of which are high-risk factors for health conditions such as ischemic heart disease, cancer, chronic bronchitis or emphysema, history of hepatitis or jaundice, skeletal fractures, and poor self-rated health” (Felitti et al.,1998, p.250).

Emotional Freedom Techniques (EFT) has been shown to lower cortisol (stress hormone) levels, as well as slow brain waves to the lower frequencies associated with relaxation. EFT neutralizes the pain and disharmony from negative childhood experiences by breaking neural connections between the originating wounds and current life situations.

All fully explained with sparkling CASE STUDIES in this book You Can Break-Free Fast EFT Tapping (Emotional Freedom Techniques) with a Foreword by Dr Joe Vitale.