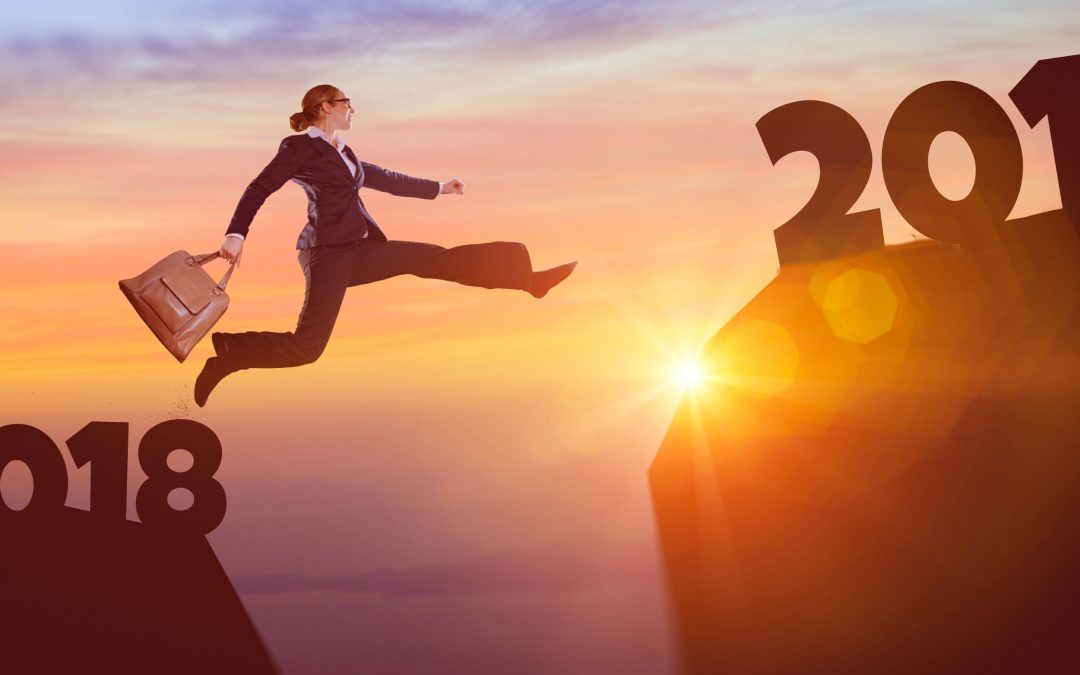 Do you have a ritual of doing a “Past year Goals in Review” saying goodbye to the PAST YEAR and HELLO to the NEW YEAR?

However mine begins a week prior to New Year – because it’s my birthday on December 30 and as I celebrate another year I also get pensive – what goals do I want to accomplish in my remaining years on earth… as they rapidly (it seems after 50/60) approach?

But back to the year-end reflective ritual.

What questions do you pose to help you get clear and honestly face the wins – and losses and choose what to focus on in the coming year?

I’ll share my “sacred seven” goal success questions in this blog post. For me, the heightened emotions of planning ahead for our goals and dreams in the coming year MUST begin with a REVIEW of the past 12 months.

Reviewing past year goals – here called –  “Goodbye 2018, Hello 2019,” always begins with the number one thing that went astoundingly well in the previous 12 months, usually as a result of setting a clear intention at the start of the year.

Hint – 2018  was all about the water crisis in Cape Town which threatened that the taps would run dry.

I answer these important questions about the previous year: 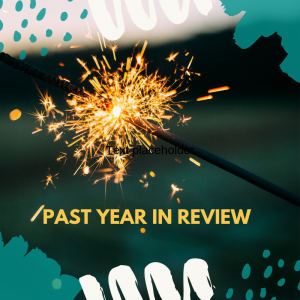 As the countdown begins…I want to share my personal review of what went down goal wise in (Part 1) and (Part 2) and take a peek into my intentions and Golden Goal for 2019.

Two major intentions of 2018 deserve what we call in NLP a “Stop at the Top Moment”. I will review my other BIG WIN (namely my left foot reconstruction/bunion op) plus other triumphs, challenges and lessons learned in a Part 2 blog post.

But for now, let me focus on something that went ASTOUNDINGLY WELL.

Subsequent studies from the University of Stellenbosch in South Africa, suggest that FEAR and the imminent threat of “Day Zero” – the day that threatened that Cape Town’s taps would run dry – finally got Capetonians to save on their water consumption. 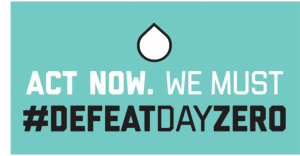 Nick and I did our bit to save water and stay within the allowed restrictions.

An example: we made an effort to never use potable water for flushing toilets.

Instead we carried buckets of non potable water from our outside well point to flush toilets inside our house.

Later this became a piped solution with the help of a plumber.  As I continued my Manifesting Abundance Water protocol (described below) things improved in the months that followed.

I remember in late December 2017 journaling and meditating early one morning about my dreams, goals and life going forward.  The dams in Cape Town where I spend my summers (when not in the UK)  were in crisis.

Suddenly my Angel Guides, Intuition, led me to the teachings of PRAY RAIN JOURNALING AND THE VIDEO OF GREG BRADEN on You Tube on Praying Rain.

I decided that it was possible for me to be of service to my fellow South Africans in Cape Town to use my power of intention – and co-opt others in the energy healing fields – to change the reality and pray abundance of water and rain in Cape Town.

I joined a group called the Power of 8 Intention Masterclass with Lynne McTaggart. Her book is  Power of 8, Harnessing the Miraculous Energies of a Small Group to Heal Others, Your Life, and the World

We learn of  scientifically backed experiments with groups of people meeting regularly to apply the power of intention for each other. I put as one of my main intentions a solution to “abundant water” in Cape Town.

I began asking for whoever felt led to join in my intention for abundant water in Cape Town… and then launched my own Facebook Group for EFT Tapping and Intention. 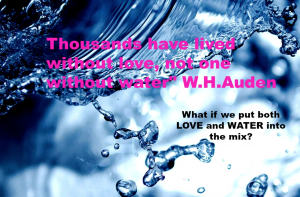 Here I share one of the videos with Tanya de Villiers to amp up our energy in the group for intentional manifesting an abundance of water in Cape Town.

The final result as the months went by?

What I “Know for Sure”: Intentional Manifesting works!

This – and other proof of goal success during 2018 using what I call “intentional manifesting gleefully” has led me to start a movement for others to meet with me in Manifesting groups where I teach a weekly class and together we intend for one another – in the spirit of the Power of 8 groups.

As I post my thoughts here on saying “Goodbye 2018, Hello 2019: Past Year Goals in Review (PART 1)” I want to say a special thanks to all of you being part of my journey.

If you feel inspired by my story, come join me on Facebook @CarylWestmoreAuthor or @ManifestingMastery.

Special thanks and credit for the featured blog post image to:
MOHAMED HASSAN on Pixabay